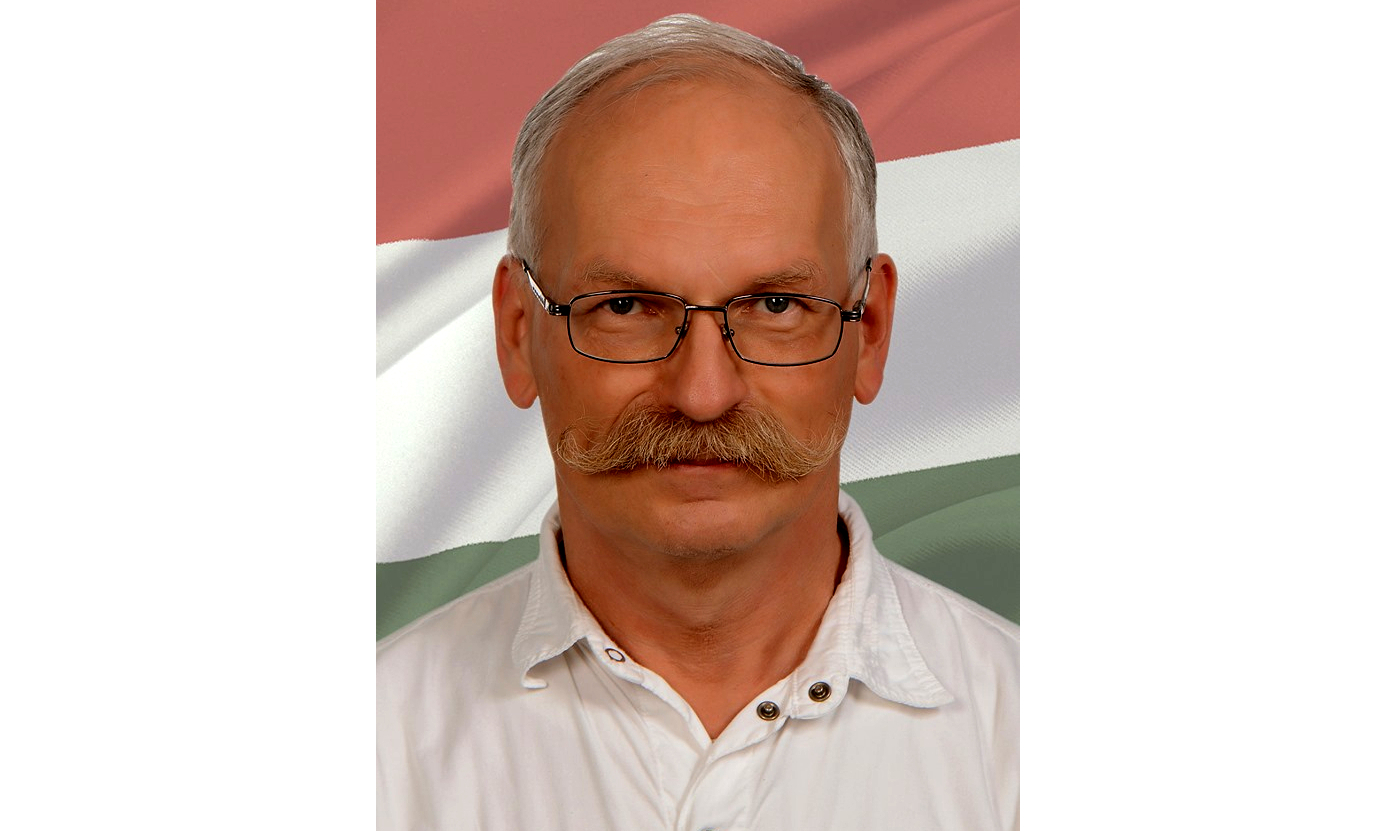 Covid vaccines are still experimental vaccines.
In this case, all side effects can only be from the vaccine, they must be evaluated first, and only decide after that about making it mandatory.
The spike protein is a poison, toxin, lectin protein, not suitable for mass vaccination, because it is itself a source of danger.

The PCR test used to detect the virus is not suitable for detecting the virus.
In the USA, it was taken off the market on 12/31/2021, a different test is used, which also detects the influenza virus, so up to 96% of the total infection can be a simple influenza virus disease.

The most commonly used medicines, e.g. Remdesivir, Favipiravir are toxic, and they are in an experimental phase.

The use of respirators usually brought a positive result in only 10% at most.
The only way to stop the economic crisis and epidemic in Hungary (which caused by the background powers) the doctrine of the Holy Crown and the restitution of the Hifstorical Constitution.

Through this, it is possible to eradicate the continuously existing party political dictatorships forever, which are all servants of global power and oppressors of the Hungarian people.
We consider this feasible through our fate-changing National Assembly program.

The Holy Crown is the source of all material goods and legal systems. In this way an independent and free Hungary can be created, which does not belong to the EU, NATO or the WHO anymore.

A true sovereign nation-state, which works with a subordinate power structure.
Our firm belief that it could be an example of any other nation-state throughout the world, for the realization of independence and freedom, to serve his own people.